About Us - BFJ Interiors 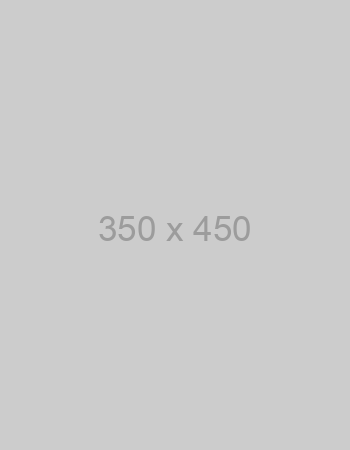 After Mr. Barnett died in 1941, his family continued to operate BFJ Interiors for many years under long-time manager Anderson Wolfe. The store was highly successful, operating under the business values of fair dealing and fair pricing. It changed hands when John Goodson bought the business in 1975. He sold it in 1982 to Pete and Sue Avripas, who at that time owned Powell Furniture in Johnston City. After running both stores for several years, the Avripas’s sold the Johnston City store. The Avripas’ and son-in-law Jim (Keri) White maintained ownership of BFJ Interiors until 2013. It was a family-oriented business, with value and service as top priorities. All of these families have made BFJ Interiors widely recognized throughout Southern Illinois and the Tri-State area for being a beautiful furniture store in a small town.

In 2016, enter the Brown family with its furniture legacy dating back to 1914. Matt, younger son of Sloan Brown and great-grandson of ER Brown, had graduated from SIU-Carbondale and was working as a CPA. With fourth generation son Matt interested in joining the family business, Sloan Brown, along with both sons, Kyle and Matt, made the decision to purchase the BFJ building and expand the family furniture business, now operating three stores in West Frankfort. After extensive remodeling and business strategizing, the new BFJ Interiors, with Matt Brown as manager, opened its doors in October of 2016 to an overflowing open house and welcome from the community.

The beautiful store boasts over 20,000 square feet and two floors of stunningly displayed furniture of every style, from farmhouse, to transitional, to traditional, to contemporary. The fresh atmosphere and enthusiastic sales staff will truly inspire your furniture shopping experience! We carry high quality, trusted brands of furniture that you will love. Our family business values of quality furniture at competitive pricing, friendly service, customer satisfaction, and service after the sale continue at our BFJ location. If you haven’t seen our new store, come visit BFJ Interiors and be inspired!